The second smallest PDO in Jura, L'Étoile with 67 hectares offers a mineral terroir, reflecting its marl and limestone soils. It produces still white wines of great finesse, and Vin de Paille. The annual yield is about 2680 hectoliters.

This appellation was enacted by decree on May 29, 1936, and its production area is spread over 4 communes: L'Étoile, Plainoiseau, Quintigny and Saint-Didier.

The poetic name of this AOC comes from the eponymous village nestled in the heart of this vineyard, surrounded by five limestone hills, forming the branches of a star. In the vineyards, there are also countless fossils of the same shape: the pentacrines. These belong to the family of crinoids, which includes sea urchins and starfish. They testify to the singularity of this land and to a time when the Jura was home to a shallow tropical sea. Over the centuries, these fragments were considered in popular tradition as good luck charms, warding off evil spells.

However, it was not until 1936 that the typicality of the wines of this area was noticed. Indeed, already in Celtic times, this vineyard was exploited. Moreover, the existence of the wines of Etoile is certified by writings of the XIIIth century. Thus, Jean de Chalon, a great lord of the region, had a castle built in 1250 on one of the Etoile hills. Ten years later, he offered the monks of the village Priory "ten muids of wine to the measure of Chateau-Chalon to be taken from his vineyards of l'Étoile". At his death, the long quarrels of succession of his descendants for his vines, attest to the already present fame of this terroir.

Today, the appellation focuses on the production of white wines and Vin Jaune. Chardonnay is the majority grape variety at 90%, followed by Savagnin, and finally a little Poulsard (red grape variety), reserved only for the production of Vin de paille. This is an optimal geographical area for the production of this type of wine, suitable for aging. The plots of land are on hillsides, sometimes with steep slopes, facing due south for optimal sunshine while being protected from the wind.

The convergence of these topographical and climatic factors gives wines with aromatic palettes ranging from mineral, flint, to fruity notes, while preserving a characteristic freshness. 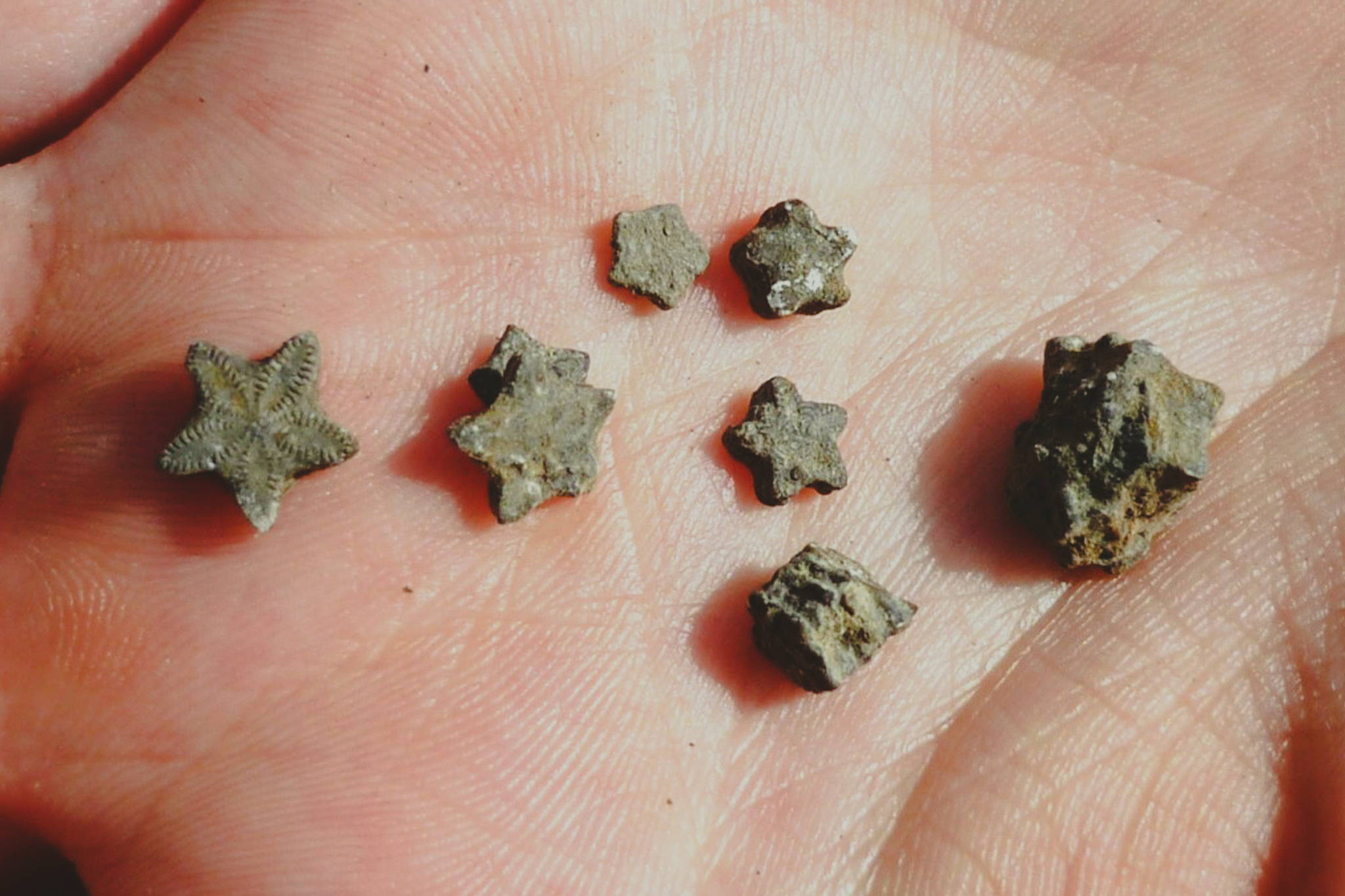